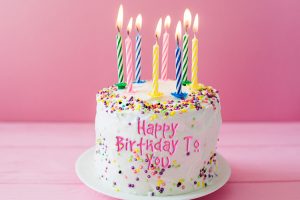 5 years seems like yesterday but it is actually an eternity ago!

To give you the background, Sit Tight Radio was born primarily due to myself and Marcia Williamson’s sense of humour about riding horses in the sport of eventing. In the year of our first broadcast, Marcia and I were situated on course at Lynton using an app called Mixlr. We knew nothing of what the future of our crazy idea was. Off we went a few weeks later to broadcast Adelaide International 3DE. With extreme trepidation as the organising committee had no idea of what we were. Charlie Brister and his BF Kaden Weaver went rouge into the VIP area gaining interviews and the rest is history!

Fast forward to 2018 signing up for media accreditation for WEG. Many fabulous co commentators in the mix. It’s a dream come true! 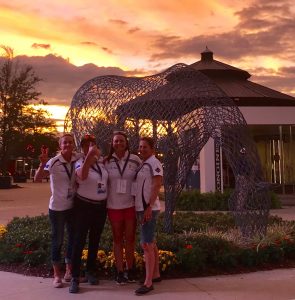 So here we are at Lynton, as usual it’s a moving feast of cross country day shenanagins, another co commentator another event! bring it on I say!!

Bringing everyone up to date as of this first week of October.

We will broadcast live cross country day, Sunday. I will post some live video to Facebook Saturday dressage day.

Monday, October 7th at 6PM will be The News Show. This month featuring a chat with Kevin McNab after his call up for a team guernsey for the upcoming  CCIO4*-L Boekelo.

The Reserve combination is  Catherine Burrell and Duke

This competition will be very interesting for the lead up to Tokyo 2020 as the Olympic team scoring format will be used.