Hooting down the Hume freeway on Friday afternoon should’ve been fairly boring. Two phone calls from neighbours and I’m wondering if the cruiser, the blue couch, the dogs and I should spin around to defend our little house from the now outta control fire. Which was in control two hours before!! Na! We can’t miss Goulburn! I’m very glad we pressed on as we all know now it’s said to be the final event at the fabulous Lynton.

Saturday was an over cast day after a fair bit of rain Friday night, which made the going possibly the best I’ve ever seen it at the venue.

I hope you caught the Facebook live wrap up video, thanks to the hecklers Alex Townsend, Carrie McInnes and Bec Lindwall, my dogs were trying to steal the limelight as well! Phil Pollen and Hazel Shannon fitted in perfectly and are now seeking a career in sports commentary. Seriously though, this will be a feature during the upcoming Adelaide International 3DE.

Sunday Cross Country Day, or was it State Of Origin Sit Tight Titles? 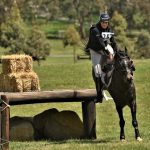 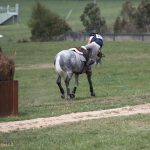 Here’s the Queensland entry from Maddi Simpson, Tiraumea Sportsman. Not sure if the bridle survived to tell the story but Maddi went straight to Goulburn newsagent and purchased a few lottery tickets!

The State of Origin Sit Tight Title goes to NSW!!! 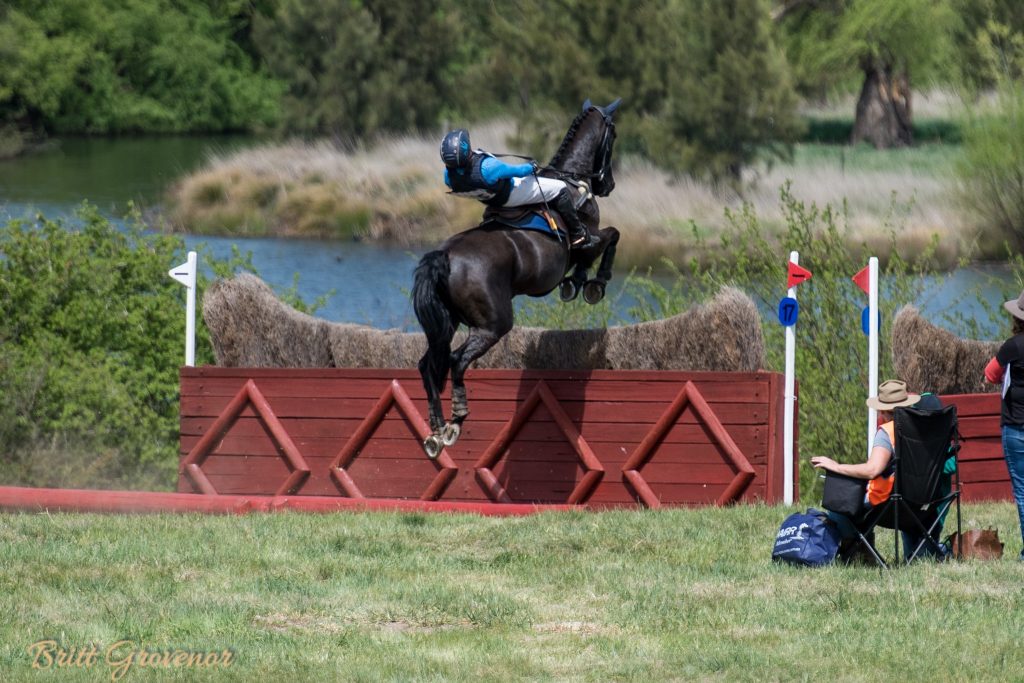 In other news, did you listen to The News Show for October? Prue Barrett and myself catch up with Kevin McNab, after his call up to the Aussie team for Boekelo CCIO4*-L, October 10 – 13th. If there’s any News Shows you missed they are all on the app in the INTERVIEWS button.

To finish up 2019 for Sit Tight we will have The News Show for November on the fourth at 6PM.

The final live broadcast will be Adelaide International 3DE.November 13th to 17th. We will bring you the first trot up on Wednesday afternoon and from there on all the days fun of competition and a few interviews, special guest co commentators and the tipping competition!!

Watch Facebook for our daily wrap ups, primarily to see the fun of who we can convince to co host for us!

Another reminder, if you miss the live broadcast the replay is available about half an hour after we go off air. Click the PODCAST button on the app.